Impulse Boost Camp definitely is the seminar that I love hosting the most. It just makes me so happy when I see the participants leaving the seminar with a bunch of energy and motivation to implement their ideas in their personal and professional life. Nevertheless, the seminars where I learnt the most were other ones. Right after I finished high school I was hosting a political “Planspiel” in an East German city that was known for its strong extreme right. My job was to pretend to found a political party with a bunch of 15 year olds. There was one group of ten boys that were the troublemakers of the school and did not even looked to the school’s social worker when he was speaking. I stepped up to the other trainers and told them that I would like to work with this group because I knew that I was the one that would – if at all – be the respected person among all trainers. When we then talked first about the goals of the party even the one boy with turkish roots stated that the foreigners and refugees have to leave the country. A neighbor of the German right wing terrorist group NSU was part of the group as well. After 5 hours the 10 boys left the room with self-made member cards of the German Social Party with the main goal of strengthening  the inclusion of foreign citizens and getting better living conditions for refugees. 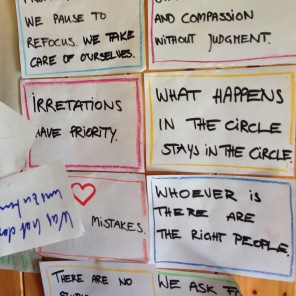 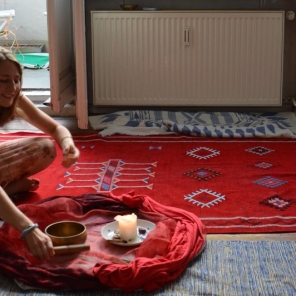 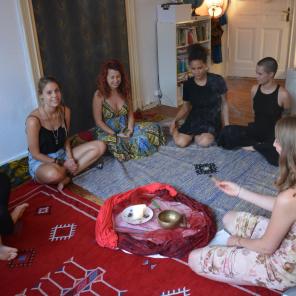 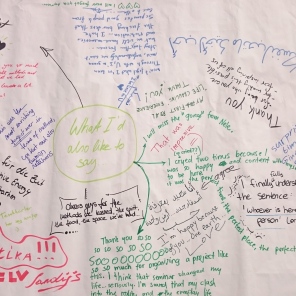 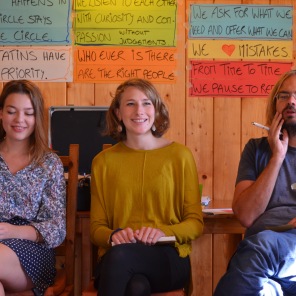 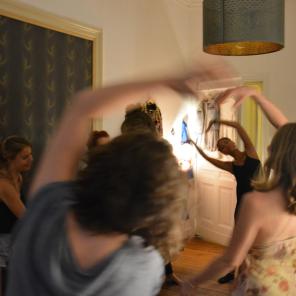 The challenges of this year offers us to find new forms of connection. I will host online dreaming journeys for free and am happy to do so for your friends, peers or online projects.